During the recent Love Our Colleges Week we celebrated our fantastic Green College. From solar panels, planting hundreds of trees, eco-bricks, bird houses and bug boxes our students have been involved in various projects. Our Countryside Management students were inspired to take on their own green campaign Litter is rubbish! Tackling litter across campus and beyond. William one of our Countryside Management students discusses the issues further… “Everyone I speak to agrees that we shouldn’t drop litter. I think we’d all agree that we’re filling the world up with litter, from the Landfills to the plastic in the Oceans. But this is where it gets complicated. A good place to start is what’s YOUR definition of litter? Is it OK to litter some things, but not others? Does it depend who you’re with? Or even where you are? According to an investigation by Coca-Cola Enterprises (CCE) and Keep Britain Tidy (KBT), 16-25 year olds are most likely to litter soft drink cans. The report says there are 4 factors that influence littering habits. Their personal opinion on what littering means. E.g. dropping a can in the street is littering, but leaving a can on a wall may be viewed as different How packaging affects behaviour. E.g it’s OK to litter cans, but not glass or plastic bottles because the danger that glass and plastic can cause to people or the environment. Social influences. The report suggests young people are more likely to drop litter when they’re with friends, but wouldn’t probably consider it if they’re with family. The importance of location. The young people in the survey suggested it’s not OK to litter in places close to home, but it’s OK in public places that are regularly cleaned - like town centres, cinemas, train stations. I think that the only way we are going to be able to address littering is to get everyone agreeing that all littering is bad for the environment. One reason I think littering happens is that there aren’t enough litter bins and recycling bins around towns and colleges. In addition to this manufacturers and recycling companies need to be far clearer as to what can be recycled. Lets make a target on there being no litter around the campus by the 15th April 2020!” - William, Countryside Management Student. Students will be continuing their fantastic work on Litter is rubbish! Keep your eyes peeled for updates! 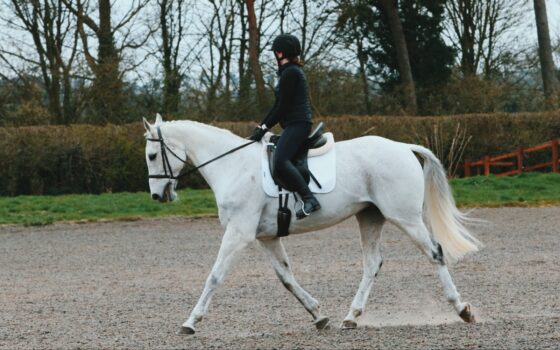 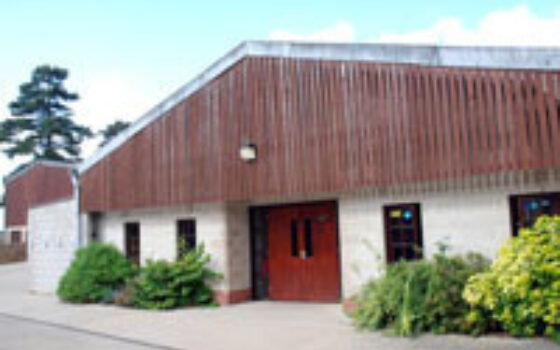