Former student, and current lecturer at Moulton College, Mark McDonnell has won a national competition run by the Worshipful Company of Masons to create a sculpture to raise money for the British Red Cross – a charity offering support to people in crisis.

Supporting the British Red Cross Christmas event, the Masons’ Company funded and ran a competition to contribute an item to raise money for the cause. Masons from all over the country were asked to submit an artist’s impression of their proposed design.

Mark’s design was chosen by the Competition Committee and will now be sold at auction on Thursday 28 November to raise money for the British Red Cross. The sculpture, carved by hand from a block of Portland limestone portrays a draped stonemason climbing a tracery window. Mark dedicated over three months to produce the piece, which stands 900mm tall, and 500mm wide.

Giles Clapp from the Worshipful Company of Masons commented: “The Christmas fair by the British Red Cross offers a wonderful opportunity for the Masons’ Company to get involved and raise money for such a worthy cause as well as showcasing the fantastic work of artists in the country. Mark’s design stood out to us for its intricacy, poignancy and humour as a fellow stonemason at work – basically it made us both smile and think. Since its arrival at our offices, the sculpture has received considerable praise and interest, and we’re confident that the piece will do very well in the auction.”

Mark, who won his very first prize as a stonemasonry student at Moulton College, has since won numerous prizes for his work, including the European Stone Carving festival in 2017 and 2018.

Find out more about out Stonemasonry courses 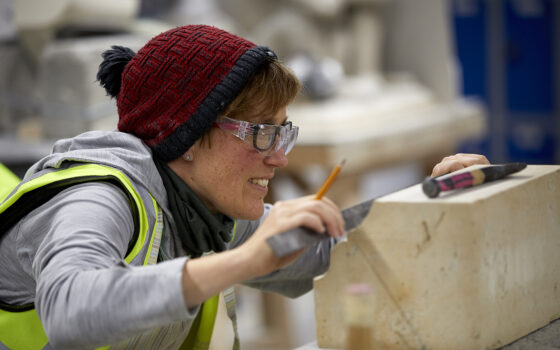 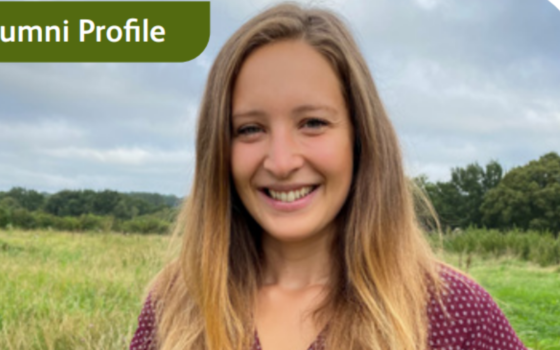 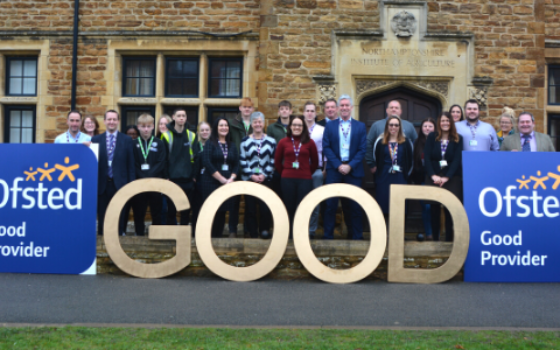 For students passionate about the outdoors, growing, garden design, conservation and maintenance our horticulture c… https://t.co/g0Z84zpMXJ