Athletics academy student Trystan has taken on his biggest challenge yet - running a marathon distance to raise money for the NHS. And, with an exceptional level of support from friends, family and others willing to donate, Trystan has smashed two fundraising targets in the process.

The 15th June was a momentous day for Trystan; he not only celebrated his 18th birthday, but his hard work training over the past few months finally paid off. Trystan completed the 26 mile marathon in 3 hours and 40 minutes; a fantastic result, for an incredibly worthy cause.

“It (the marathon) was tough and gruelling, but worth the pain after seeing so many faces around the course giving me incredible motivation to keep pushing!”

Trystan had originally hoped to raise £1,000 for the NHS, but donations have continued to flood in, and he’s so far raised a staggering £2,798!

Back in 2019, Trystan’s original plan was to participate in a triathlon and time-training session, and after intense training last winter, all tournaments were cancelled due to COVID-19. This wasn’t about to put Trystan off though – and he wanted to put his hard work training to some other use.

“I decided I needed a new goal to focus on and dedicate my training towards, and with my upcoming 18th birthday I wanted to make it truly special by running my first ever marathon for the NHS.”

If you’d like to donate, the charity page can be found through this link. 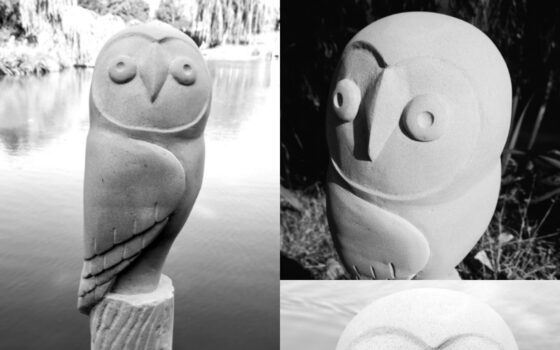