Moulton College’s Basketball Academy students are preparing to compete in their first ever European competition this month. The 13-strong team and two coaches fly to Italy on 15th December to take part in the first round of the Under 20s Junior European Youth Basketball League (EYBL).

The event is taking place in Borgomanero, just north of Milan, where Moulton College will face competition against teams travelling from across Italy, as well as Hungary, Czech Republic, Slovakia, and Austria. The team will then travel onto Hungary in February for the second leg. Local company Voshie is sponsoring the team.

2022 has already proved a successful year for the team, who won the East Midlands Regional competition in November and are heading to the National Championships in April 2023.

“This weekend’s competition is a wonderful opportunity to engage with European basketball, not only for our players, but for our coaches and the College itself. After two years of the pandemic affecting the ability to train, many of our players have had limited opportunities so to be able to compete and play abroad is really exciting.”

Since entering the EYBL, Moulton College has received an influx of interest at its Basketball Academy, with a year-on-year increase in student numbers. The team currently plays in the CBL Tier 3 and hopes to be promoted at the end of this season after a string of victories and close fought matches.

Tom adds: “When I arrived at Moulton College in autumn 2018, we struggled to get a team of 10 players on the court. Now we run two successful Under 19s teams for boys and an Under 19s girls’ team, offering a host of opportunities for students. Seeing our academy grow to more than 50 students this year has been really rewarding.

“This has been down to the support through our partnership with Northamptonshire Titans. The great thing about basketball and our academy is that it is inclusive and can attract young people from all over the country. We appeal to those who play high level national league and aspire to go further but also to those who may not have even played before but who want to give it a go alongside their studies at the college.”

Tom adds: “We’ve got a great coaching set up too, with former students Luke Smith and Paige Vyse taking a lead in coaching across the Performance, Development and Girls programmes.”

“The college has an outstanding track record in developing players and we have strong links with professional and national league clubs, including the Titans and the Northamptonshire Basketball Association. These provide the opportunity to obtain nationally recognised coaching and refereeing qualifications as well build links for a future career either within or beyond the sport,” concludes Tom.

To find out more about Moulton College’s Basketball Academy 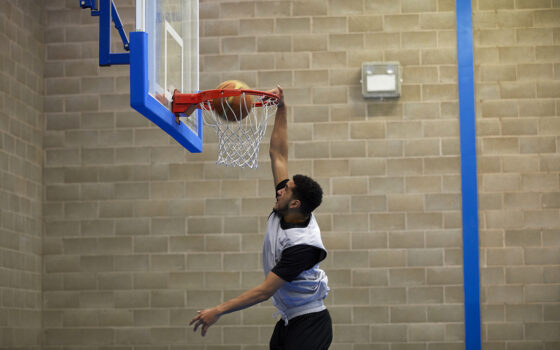 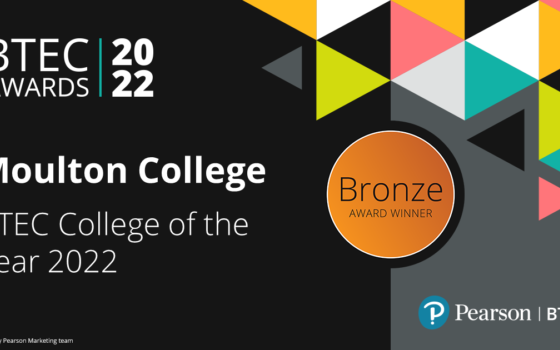 Our next open events are

Our Apprenticeship Information Event will give you the opportunity to network with employers, speak to careers advi… https://t.co/1l08nkuSbJ